Aqualandia becomes the setting of the new series starred by Paz Vega, Fugitiva

Aqualandia becomes the setting of the new series starred by Paz Vega, Fugitiva

Benidorm, 13th April 2018. FUGITIVA, the new TVE channel series starring Paz Vega, took Benidorm as a great shooting set for most of the sequences of a plot which tells the story of Magda, a woman whose luxurious life totters, what forces her to escape of an extreme situation with her three children.

Yesterday, the second chapter was broadcast, which describes the meeting between Magda and Tobías and their arrival in Benidorm. The scene is set in a large car park with views to the skyline of the city where the vehicle exchange occurs. Such place is the car park of Aqualandia, where that scene was shot last 19th of February. Thus, Aqualandia becomes one strategic setting of the series, taking part in a successful TV project which has already become a reality. 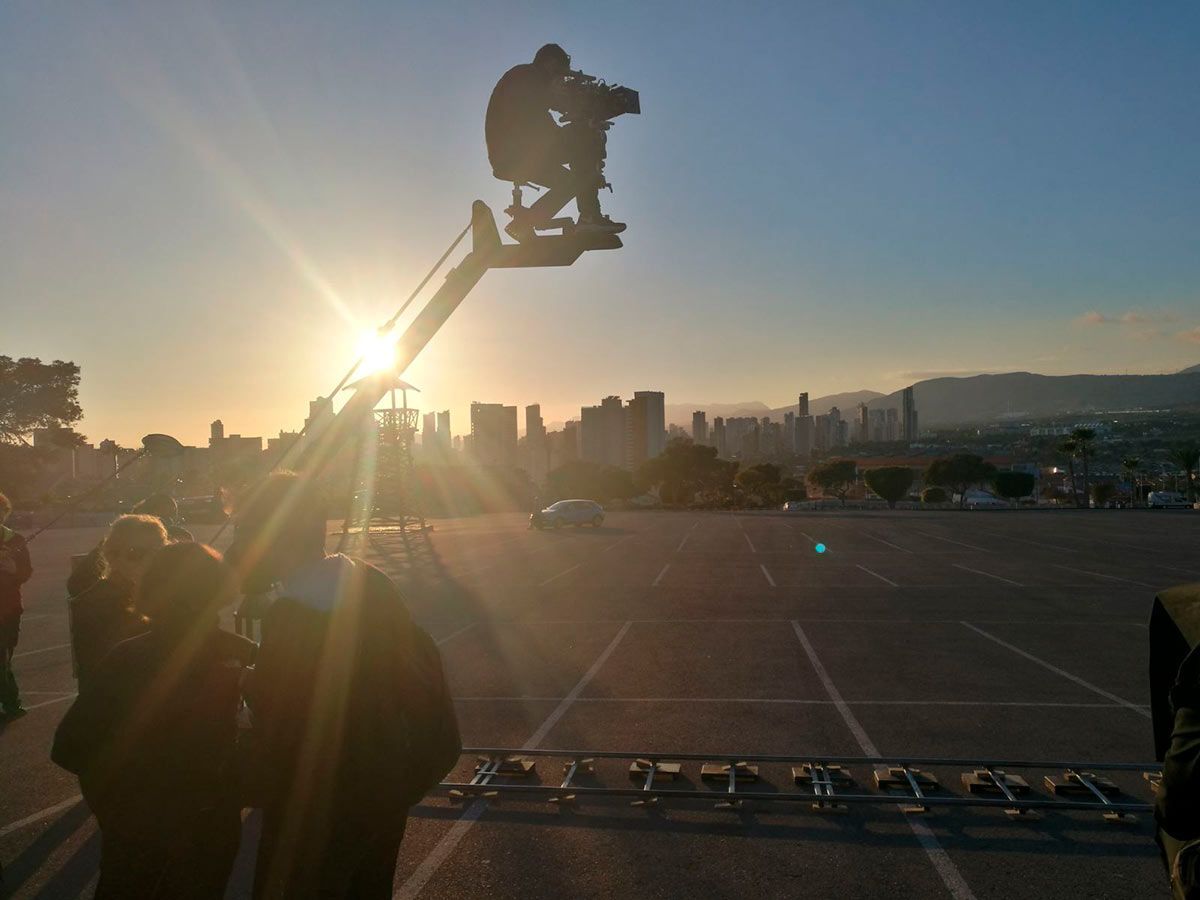 This website uses cookies in order to provide you with the best possible user experience. The cookie information is stored in your browser and performs functions such as remembering that you have visited this page before and helping our team which sections represent a greater interest for you. More information on our privacy policy.

If you deactivate this cookie we will not be able to save your preferences. This means that each time you visit this site you will have to enable or disable cookies again.

This website uses Google Analytics to collect anonymous information such as the number of visitors to the site, or the most popular pages.

We also use facebook statistics to collect information that allows us to better serve our users.

Please activate the strictly necessary cookies first so that we can save your preferences!